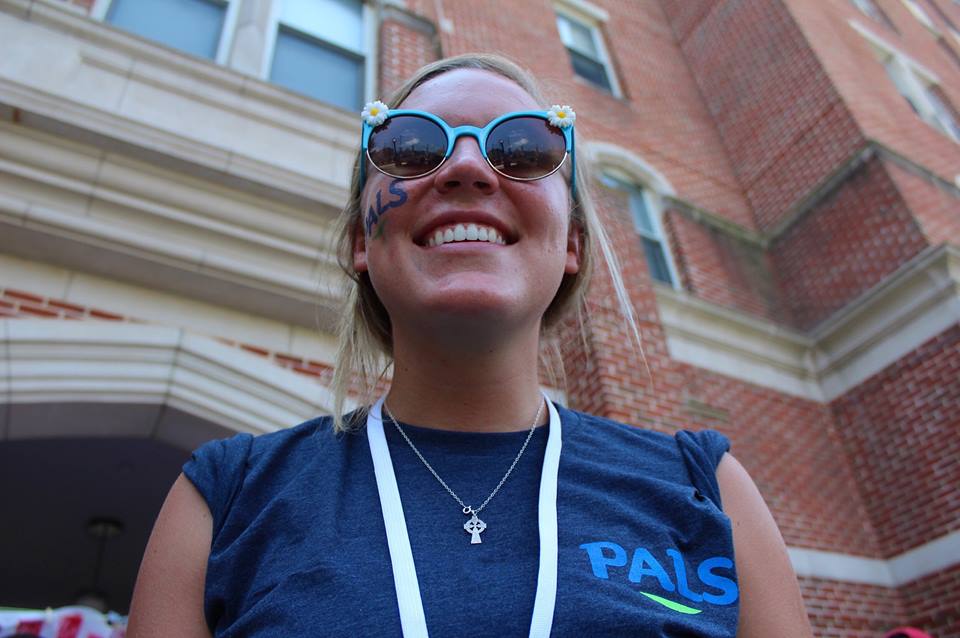 Our very own Tori Cedar (Seed Class of 2015) is preparing for her first year as an Executive Director of Camp PALS: Georgetown. Camp PALS is a fun-filled, week-long program that enables young adults with down syndrome to grow and build lifelong friendships every summer. Tori has attended PALS as a counselor for the last two summers, and this year she will serve alongside Ben Wahl (Seed Class of 2015) who is entering his second year as an Executive Director at this location.

In addition, Tori works extensively to bring a sense of inclusivity, diversity, and love to the SU campus. She is the External Director for OttoThon, a Peer Trainer for InclusiveU, and an Orientation Leader. We don’t know how she does it all, but we sure are lucky to to know Tori and witness all that she does to make the world a better place!